Laurie Sarkadi is an award-winning writer, producer and editor of Edge YK magazine. She moved to Yellowknife as the Edmonton Journal's northern bureau chief, then spent sixteen years telling northerners' stories through CBC radio and television. Her non-fiction has appeared in Canadian Geographic, The Globe and Mail, thewalrus.ca and the anthologies Dropped Threads 3 and Kitchen Talk. She lives off-grid in the Northwest Territories with her husband, and has three sons. 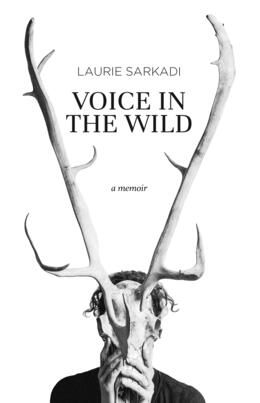 Voice in the Wild