Cynthia Wilson and the late Ken Carling bought Caitlin Press in 1991 and moved the business to Prince George, quickly establishing themselves as the trade publisher of the Central Interior of British Columbia. During her fourteen years as publisher of Caitlin Press, Cynthia Wilson also stayed true to Zonailo’s original mandate, supporting and publishing a wide variety of BC women’s literature.

In March 2008, Vici Johnstone purchased the press. Under her direction, Caitlin Press continues to publish books that reflect the diverse cultures, histories and concerns of BC, bridging the gap between the urban and the rural. Caitlin also remains committed to its feminist origins by publishing bold works by and about BC women for a local and national readership. In 2015, Vici Johnstone and Caitlin Press received the Jim Douglas Award from the Association of Book Publishers of British Columbia.

In 2016, Caitlin Press launched Dagger Editions, publishing literary fiction, non-fiction and poetry by and about queer women (those who identify as queer women, including trans women or trans men, or anyone who includes this in their personal history).

Caitlin Press publishes culturally significant books, including fiction, non-fiction (both historical and creative), and poetry. Occasionally we will produce a children’s or young adult title.

Caitlin Press respectfully acknowledges that it operates on the unceded traditional territory of the shíshálh Nation.

For more information about sending a manuscript to Caitlin Press or Dagger Editions, please see our submission page. 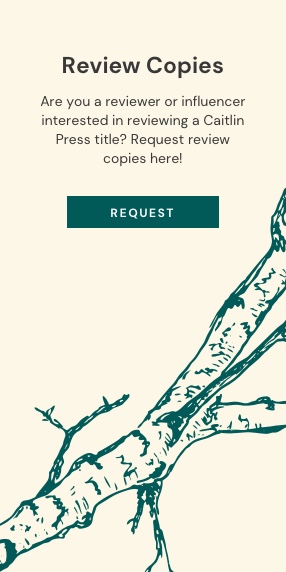