Al Rempel graduated from the University of British Columbia with a Bachelor of Science in Physics and a Bachelor of Education. In 2000 he attended the Victoria School of Writing after which time he began submitting poetry. He has since been published in The Malahat Review, Grain, and stonestone and anthologized in 4 Poets, Rocksalt, Half in the Sun, The Forestry Diversity Project and Down in the Valley. He has built a cabin, chopped his own firewood and grown a garden in the bush, but now prefers to write in coffee shops and watch his daughter grow up.

This Isn't the Apocalypse We Hoped For 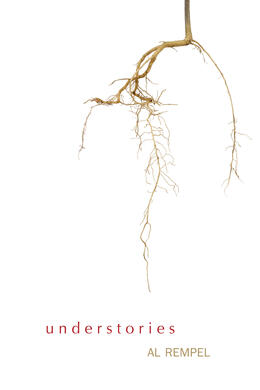