Miriam Matejova is a writer and researcher, currently pursuing a PhD in Political Science at the University of British Columbia in Vancouver. Originally from Bratislava, Slovakia, Miriam has moved to Canada as a young adult in pursuit of higher education. Although Canada has been her home for over a decade now, Slovakia has stayed in her heart as well as in her creative writing. Her work has appeared in The Globe and Mail, Her Circle, The Inconsequential, and several travel magazines. Her story "Proti Komu" ("Against Whom") has been published in a Slovak anthology of award-winning fiction. She is also one of the contributors to Caitlin Press' This Place a Stranger: Canadian Women Travelling Alone. 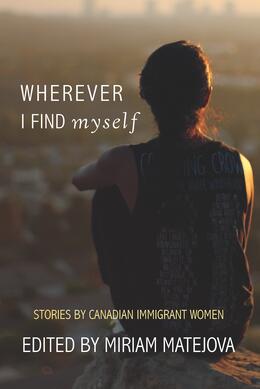