1950s, New Denver: Pavel and Nina are among 200 Russian Doukhobor children separated from their families and community, and placed in a residential facility in the Kootenay region of BC. Forcibly removed from their homes by the RCMP, the children attend mandatory school. They must speak in English and observe Canadian customs and religious practices. Seeking to protect the younger children and suffering mistreatment at the hands of the officials, Pavel and Nina struggle to keep their culture alive and remain resilient.

2018, Vancouver: After more than ten years in business, William has rejected his Doukhobor heritage and is now adept at juggling the demands of his business importing sporting goods. Surrounded by the material wealth he has amassed, William feels justified in enjoying his prosperity--even if he is emotionally distant from his wife and barely knows his daughter--he has made sacrifices to succeed in life as well as making some shady deals.

When a cycling accident ends with William in the hospital with a concussion, doctors discover a mass on his brain. He is rushed into surgery, but instead of improving after his operation, William's life starts to tumble out of control: he loses his grasp on the illegitimate side of his business arrangements, an affair threatens his marriage, an employee turns up dead, and then the police come knocking.

These two stories converge as Pavel and Nina leave New Denver and struggle to build a life outside the dormitory walls, while William begins to question his own values, motivations, and accountability.

A powerful and emotional novel, The Kissing Fence examines generational trauma through one family's story of obligation, justice, and belonging. A story of conflicting cultural tensions that questions how we define success, identity, and our community.

"Thomas-Peter is a more than competent, if not brilliant prose stylist, and he tells a too-little-known story from Canada's inglorious past well. ... [The Kissing Fence is] a work that is valuable both for its real, if flawed, literary merit and for the lost history it retrieves. Recommended."

“Thomas-Peter lifts the curtain on a tragic, little-known time in Canada’s past, then weaves its repercussions into the fabric of the next generation. A compelling story of faith and loyalty, abuse and adversity, and the hope for a better tomorrow.”

—Genevieve Graham, bestselling author of At the Mountain’s Edge

“A compulsively readable novel, The Kissing Fence is a story about resilience and resistance in the face of a shameful, nearly forgotten episode in Canadian history. Insightful and sensitively told, it is a timely story that serves to remind us of the destructive multigenerational effects of the forced assimilation of children.”

“In his novel, The Kissing Fence, Thomas-Peter provides a compelling read that reminds us of the impact of generational trauma and the resilience of those compelled to look back at their past in order to understand and find solace in their present.”

“B.A. Thomas-Peter, brings to this portrayal of generational divide his long experience as a psychologist and forensic psychiatrist … The Kissing Fence recalls one (of all too many) distressing and damaging episodes in B.C. history, animating events through a fictionalized case study, profiling behaviours and drawing concrete attention to differences between two notions of security. … Earnest in both manner and message, Thomas-Peter is being serious about serious issues, some of them involving faith and justice, cruelty and the law, but mostly (focussing as he does on the fractured lives of his two main characters) about what happens to the mind.” 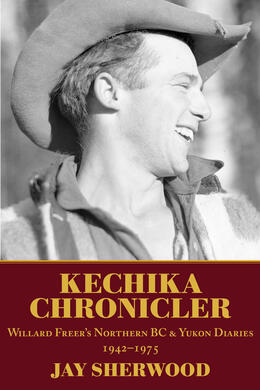 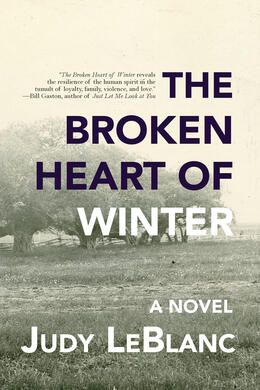