The late Jan-Udo Wenzel was born in Berlin, Germany and grew up on the North Sea island of Amrum. He came to Canada as a young man where he worked as a newspaper reporter and editor in Vancouver, Edmonton and Kamloops. He also worked in Oregon and Washington, in Europe and the Far East before settling in Prince George, BC. For more than a decade he worked for the Prince George Citizen, before publishing his own newspaper. He wrote for various European publications on Canadian subjects. 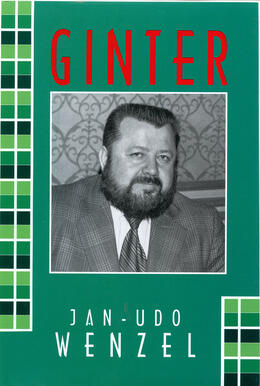